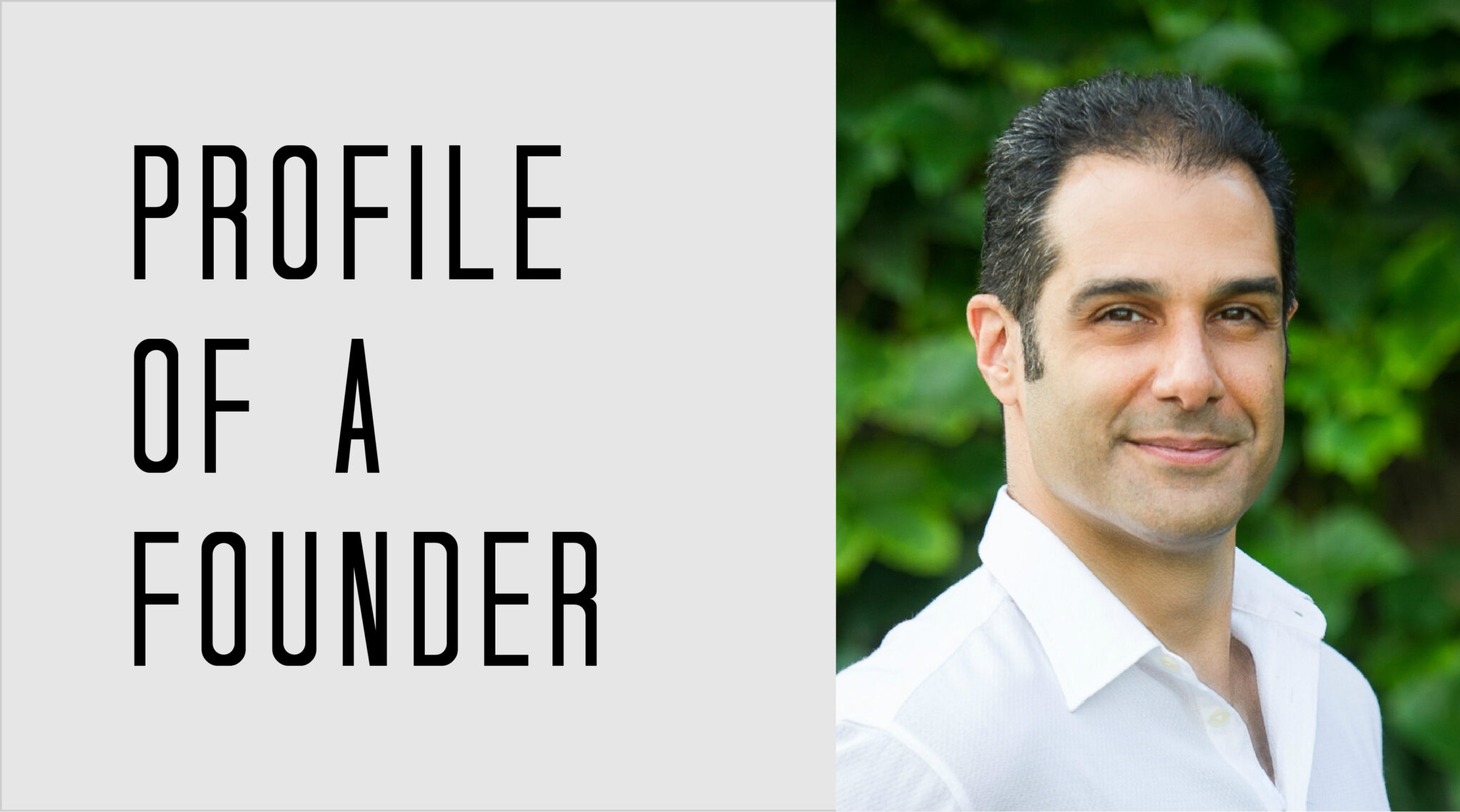 Tech Tribune -- Profile of a Founder

An exclusive Tech Tribune Q&A with Nader Elm, the co-founder and CEO of Exyn Technologies.

Tell us the origin story of Exyn Technologies – what problem were you trying to solve and why?

We started in 2014, initially with the purely technical objective of building a fully autonomous aerial robot that could navigate itself through complex GPS-denied environments, and like many new startups, we learned to quickly focus on a customer and an application.

The problem we set out to solve was quite broad: Though seemingly mundane, the act of data collection is critical to a business’ success. However, we noticed several industries where the data collection activity itself was a hazardous job requiring people to go into dangerous environments and sometimes risking injury and possibly death. We had a unique solution to make these jobs safer, easier, and richer than ever. The question we now faced was “Where do we start?”.

We saw that there was a universe of potential opportunities for the technology and proposition, but because we were still small, we had to find focus. We researched various applications in different industries and narrowed them down to the few we believed we would succeed in. The journey that followed, however, taught us many things about the customers and industries we were targeting: their requirements, their readiness for advanced technology solutions, their price sensitivities, as well as the limits of the technology solution and its ability to meet the customer requirements. These discussions and learnings caused us to pivot early and often.

During one of these pivots, we were showcasing the high-fidelity maps generated by our robots as they flew down aisles in a warehouse at the AUVSI (Association for Unmanned Vehicle Systems International) Xponential show when some attendees from the mining community passed by our booth remarking, That’s exactly what we need in underground mining”. We had not even considered the mining industry up until then, so those discussions led to our appearance at PDAC (a major global mining conference), which in turn led to our first successful customer interactions.

Read the full interview on The Tech Tribune.